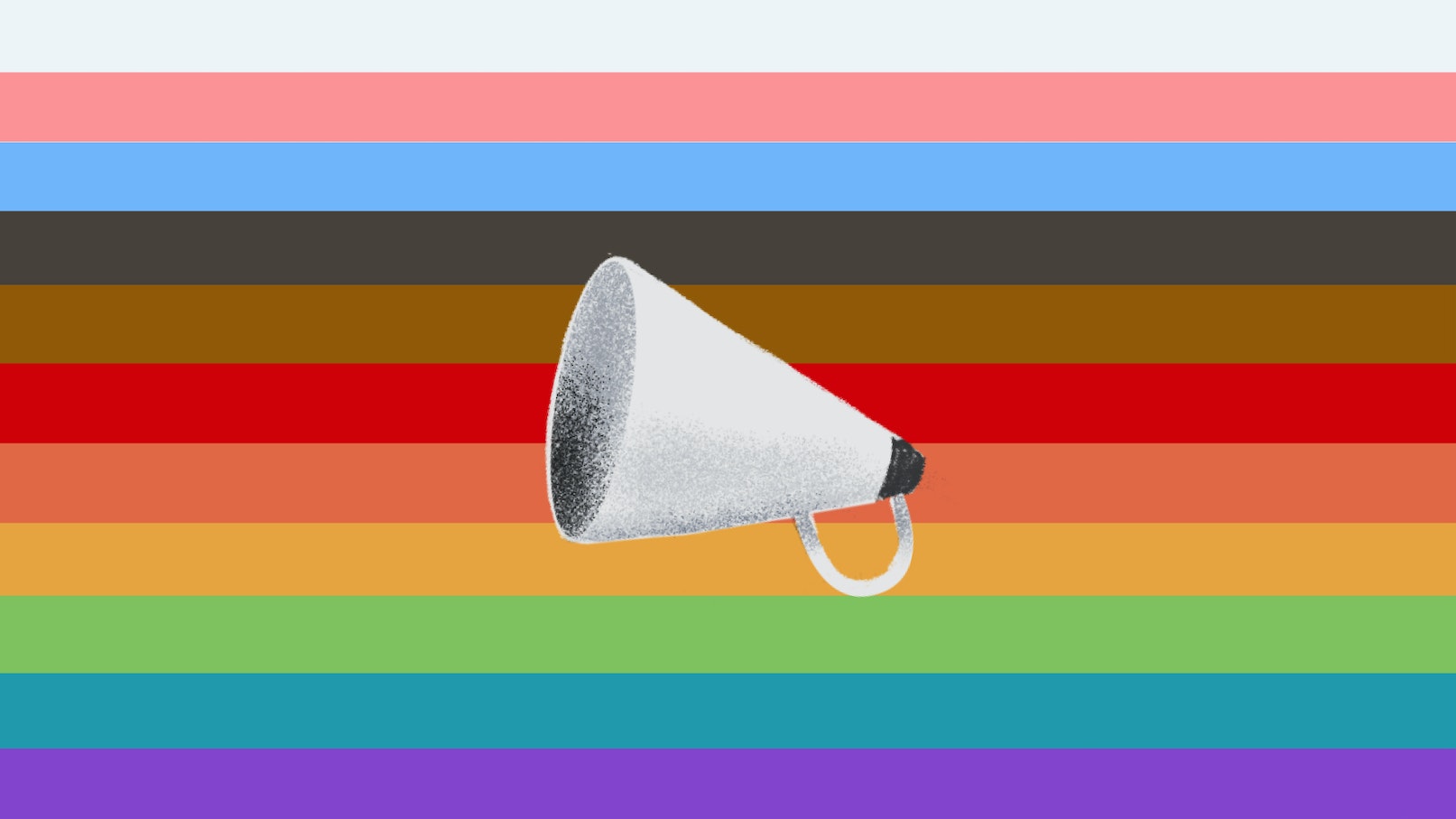 Race, ethnicity, sexuality, and gender are complex topics. For years, the world has been trying to move past certain stereotypes and transcend prejudice. However, as technology and design advance, they uncover more deep-seated, more unconscious biases dwelling in the human mind.

Today, we’d like to explore a less technical topic. In this article, we’ll take a look at some unfortunate design, copy, and tech decisions made by massive international brands.

It’s safe to say that these decisions' repercussions could have easily been mitigated if only these products were developed with diversity in mind.

A glimpse of the problem

In 2017, we saw what seems like one of the most unfortunate combinations of tech and racism. A machine learning (ML) risk assessment algorithm used by the US court was shown to be heavily biased against black prisoners.

“The program, Correctional Offender Management Profiling for Alternative Sanctions (Compas), was much more prone to mistakenly label black defendants as likely to reoffend – wrongly flagging them at almost twice the rate as white people (45% to 24%)”

This case had shown us that we might have to deal with a new wave of a systemic and more technological strain of discrimination. More importantly, it shed some light on the complexity of the problem we all have to deal with.

While many tech companies are trying to create more diverse workspaces, racism seeped into the tech side of things.

The Compas case, unfortunately, wasn’t some sort of turning point for tech companies. As awareness grew, we started seeing more and more of the unconscious bias permeating products.

There is still a variety of fitness trackers such as Fitbit and Apple Watch that don't work properly on dark or tattooed skin. This is probably an issue that stems from their R&D departments’ unwillingness to test or invest in finding solutions.

From this, we can assume that black customers are an edge case for many tech companies, and it seems that their buyer personae are predominantly white.

The devices misidentified 19% of words pronounced by white people, and 2% of the sequences were deemed unreadable. The same statistics clock in at 35% and 20% for black people.

If you’ve ever worked with computer parts, CRMs or code, you’ve most definitely come across the terms “master” and “slave."

While many companies and corporations have long abandoned these archaic and unnecessarily cruel terms, many still haven’t.

The idea of renaming these terms has been given a new impetus with the BLM protests in the US.

Many businesses have replaced these terms with “Primary” and “Replica” or “Main” and “Secondary.” There is an endless spectrum of opportunities that allows us to rename this relationship without having to surface some of the most shameful of human behaviors.

Github, home to over 40 million users worldwide, has only very recently decided to abandon  the usage of “master,” “slave,” and “blacklist.” While these are tiny steps towards improvement, they are a vital part of our journey towards equality.

Icons and avatars are very often subject to inherent bias. Unfortunately, this isn’t just an assumption — there’s plenty of evidence to suggest it.

An article published in the Journal of Psychosocial Research on Cyberspace states the following:

"When asked to pick a typical human, people are more likely to pick a man than a woman, a phenomenon reflecting androcentrism."

Even social media giants, like Facebook, seem to be having issues with sorting this problem, given that your default avatar is still male unless stated otherwise.

The European side of things

At this moment in time, the US in the middle of a large-scale revolution aimed at demolishing the vestiges of racism. This is why we thought we’d take a look at how European companies are dealing with this issue.

Unfortunately, European brands are by no means overwhelmingly “woke.” Here, users and customers are also subjected to discriminatory marketing materials and interfaces.

If we’ve just established that the “default” gender is male, then many European businesses consider the default race to be white.

Zalando is a very popular German eCommerce platform. Despite making efforts to make design more inclusive, they still end up using these default pictures, whatever your regional settings are.

Unfortunately, this isn’t an issue limited to a single brand. There’s a wide array of massively popular stores and brands that fail to have a more diverse approach to marketing their products.

Hugo Boss and Zara are but a few examples:

However, not all fashion platforms are guilty of under-representing minorities. Asos, for instance, does a much better job of diversifying their models.

The other side of the spectrum

The opposite end of underrepresentation is a racist representation. If you’ve ever visited Austria, you may have had the chance to have some Julius Meinl coffee. Let’s take a look at its branding evolution through the years:

You can notice the sudden transition from the act drinking coffee to the act of bowing with servitude. The new logo (2004) incorporates a slight rotation of the head. However, it’s safe to assume that the designer was more concerned with the balance of the logo, rather than its racist connotation.

Fortunately, a variety of established American companies like Eskimo Pie, Aunt Jemima, and Uncle Ben's have made the right choice to discard their racist branding and opt for a more neutral representation of their products.

Our society has gone a long way from where it used to stand on identity issues. However, that does not mean that we’re close to an equal society or that we’ve dismantled systemic and inherent bias.

Most probably, the solution to this series of issues isn’t to simply check boxes in our marketing, branding, or interface guidelines, but rather adopt an approach that features continuous inquiry and thorough analysis.

An essential part of the solution to systemic under- or misrepresentation is diversity in the workplace. It’s essential that organizations empower minorities and favor their participation in branding and marketing decision-making. As a result, this could lead to a more accurate and self-aware outlook on issues of race, gender, sexuality, and ethnicity.

No matter how much empathy he has or how much good intention behind his actions, a white male might still carry some bias.

But we must also remain mindful of the idea that this is but a point of departure towards a better society and better technology.

Do you know other examples?

Let us know and we include them in this article: 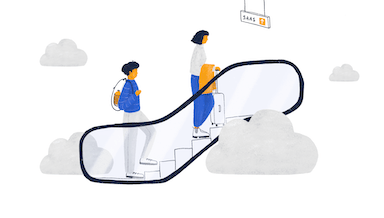 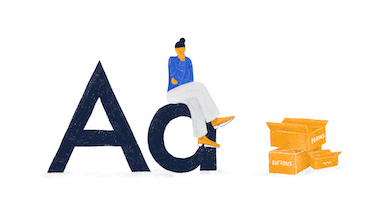 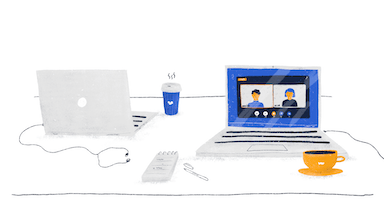